ROBERT MARX: HAWAII PERSONAL INJURY AND AUTO ACCIDENT ATTORNEY ON THE BIG ISLAND
The last thing anyone wants is to be reduced to a number on some law firm’s client list. Everyone wants to feel that careful attention is being paid to his or her individual case. Robert Marx understands his personal injury clients’ needs and, as their trusted attorney, endeavors to satisfy them. On the Big Island of Hawaii, cases could range from an auto accident that requires the attention of an attorney to a major medical malpractice suit. Both are treated with equal regard at The Law Offices of Robert Marx, where we believe that how you play the game is just as important as winning.

ROBERT MARX, PERSONAL INJURY ATTORNEY – BACKGROUND INFORMATION
A fixture in Big Island legal circles for more than 42 years, Robert Marx has helped countless personal injury victims over the course of his career. Robert’s family came to Hawaii in 1921. In fact, some of his older clients still remember his grandparents, Bascilio and Maxima Belin. This good-humored and hard-working immigrant family put down Hawaii roots in Kalihi.

Two generations later, Robert graduated from Oregon State University in 1971 with a bachelor’s degree in political science. Before receiving his Doctor of Jurisprudence at Lewis and Clark College in 1979, Robert Marx served three terms as an elected member of the Oregon House of Representatives. While in office, he was responsible for supporting and passing important legislation in the area of nursing home care. In 1977, he was voted Senior Citizen Advocate of the Year by the American Association of Retired People’s and Retired Educator’s Legislative Committee. The following year, he served as an appointed member of the Governor’s Commission on Aging.

Robert began practicing law in Hilo in 1980. He now has offices in Hilo and Kailua-Kona, catering to people from every part of the Big Island. For over two decades, Robert and his talented staff have fought to help residents of Hawaii in the settlement and advocacy of auto accident, medical malpractice and personal injury claims. Attorney Robert Marx has steadfastly served the Big Island, devoting his entire career to the place he is proud to call home.

If you live in Hawaii and have been involved in an auto accident or other personal injury situation, contact attorney Robert Marx to schedule a consultation at one of our Big Island offices. 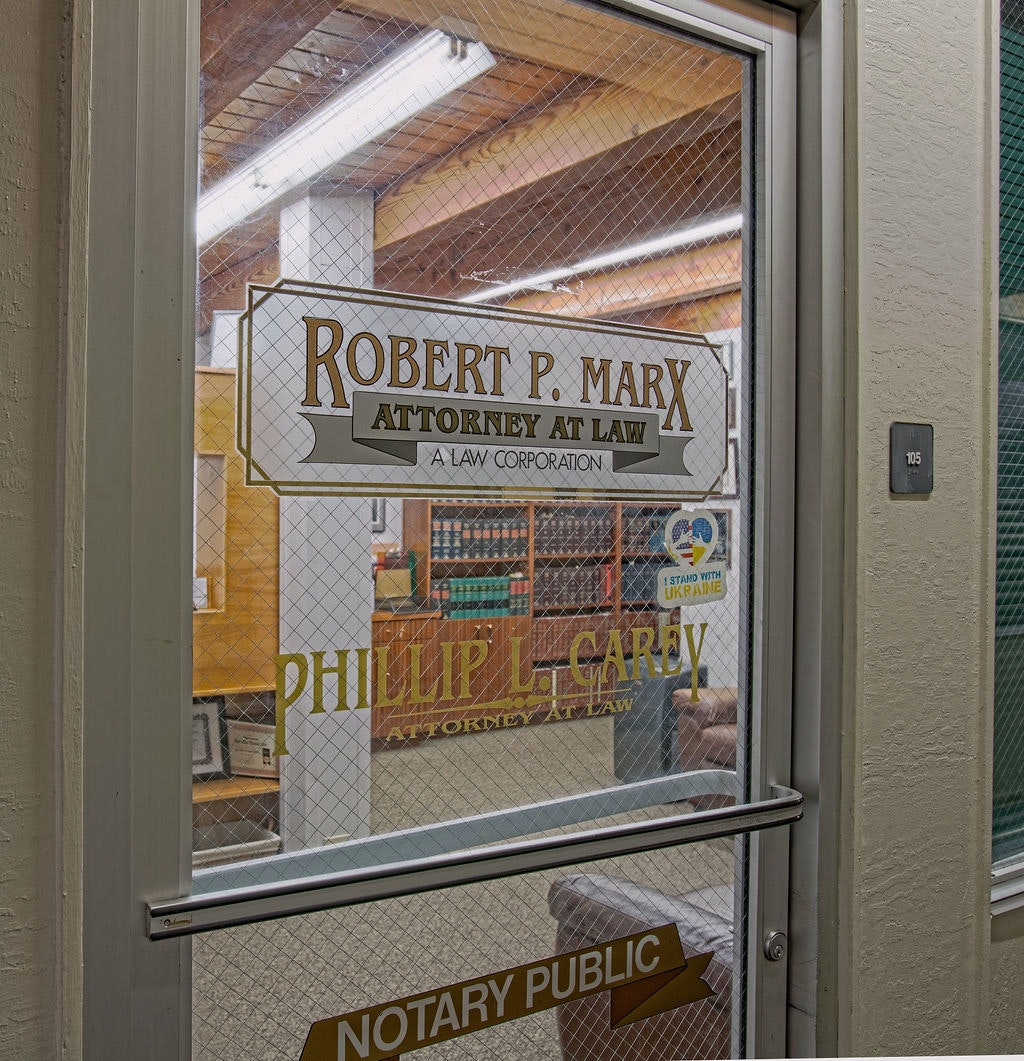 Robert Marx and our team of personal injury attorneys provide dedicated legal representation to clients in Hilo, and throughout the Big Island. Some of our honors and affiliations include:

*Disclaimer: the information provided by this website is for informational purposes only and should not be considered legal advice or a substitute for competent legal counsel.